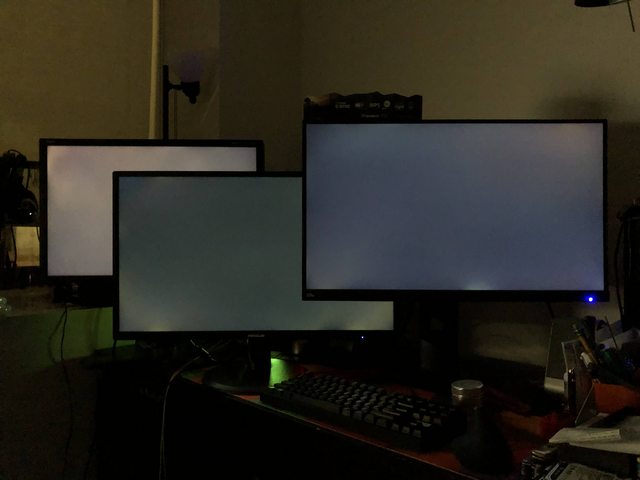 There are a lot of things you need to know about a display in order to get the best results. But every now and then, we run into problems or display errors that require the user’s attention. You can easily solve the problem, but the key is to know what to do.

IPS glow is one of the most common things that makes the view immediately worse. And if you’re a graphic designer who uses Adobe Photoshop or Illustrator, the IPS glow can be a bothersome bug. But it’s pretty normal, and you don’t need to worry about it because it’s easy to get rid of.

If you have an IPS (In-Plane Switching) display monitor, you may have noticed a glow around the edges of the screen. It shows up especially when the image and object on the screen are a little darker. For example, if you are sitting in a dark room, the IPS glow will make the screen look milky white and glow. Definitely, that hurts the image quality and makes it harder for the site to pick out better and more accurate details. For professional users, this is the biggest problem. 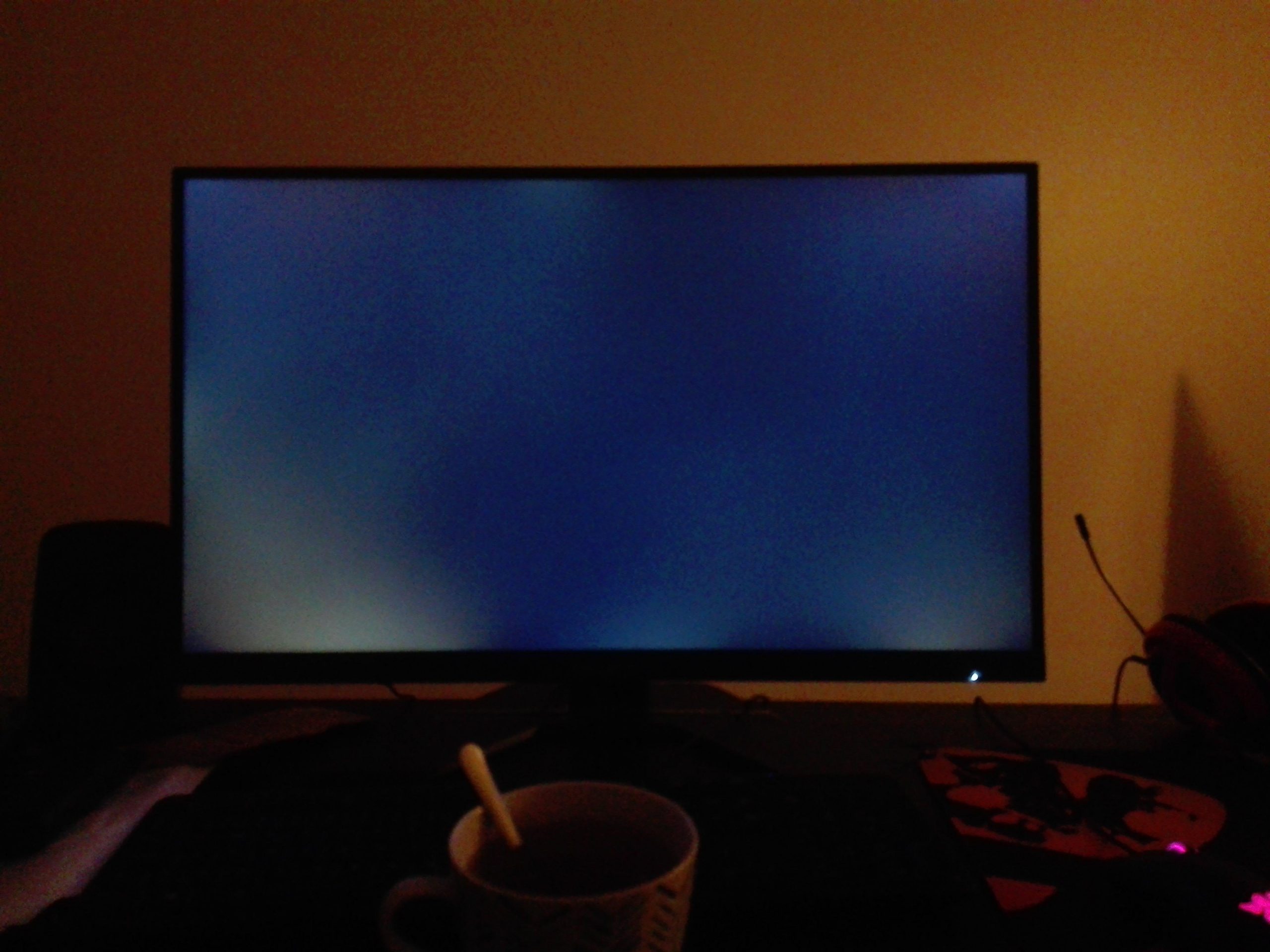 How to make the IPS glow less?

It’s not a big deal to cut down on the IPS glow. But you should always check to make sure that the display you buy doesn’t have this problem. If your IPS screen has a medium amount of glow, you can get rid of it by:

If your computer monitor already has this IPS glow problem, you will see the glow if you use the monitor at full brightness and have a dark background on the screen. One way to get rid of that glow, though, is to turn down the brightness to a certain level. This will change the IPS glow right away, and you will notice the change right away. 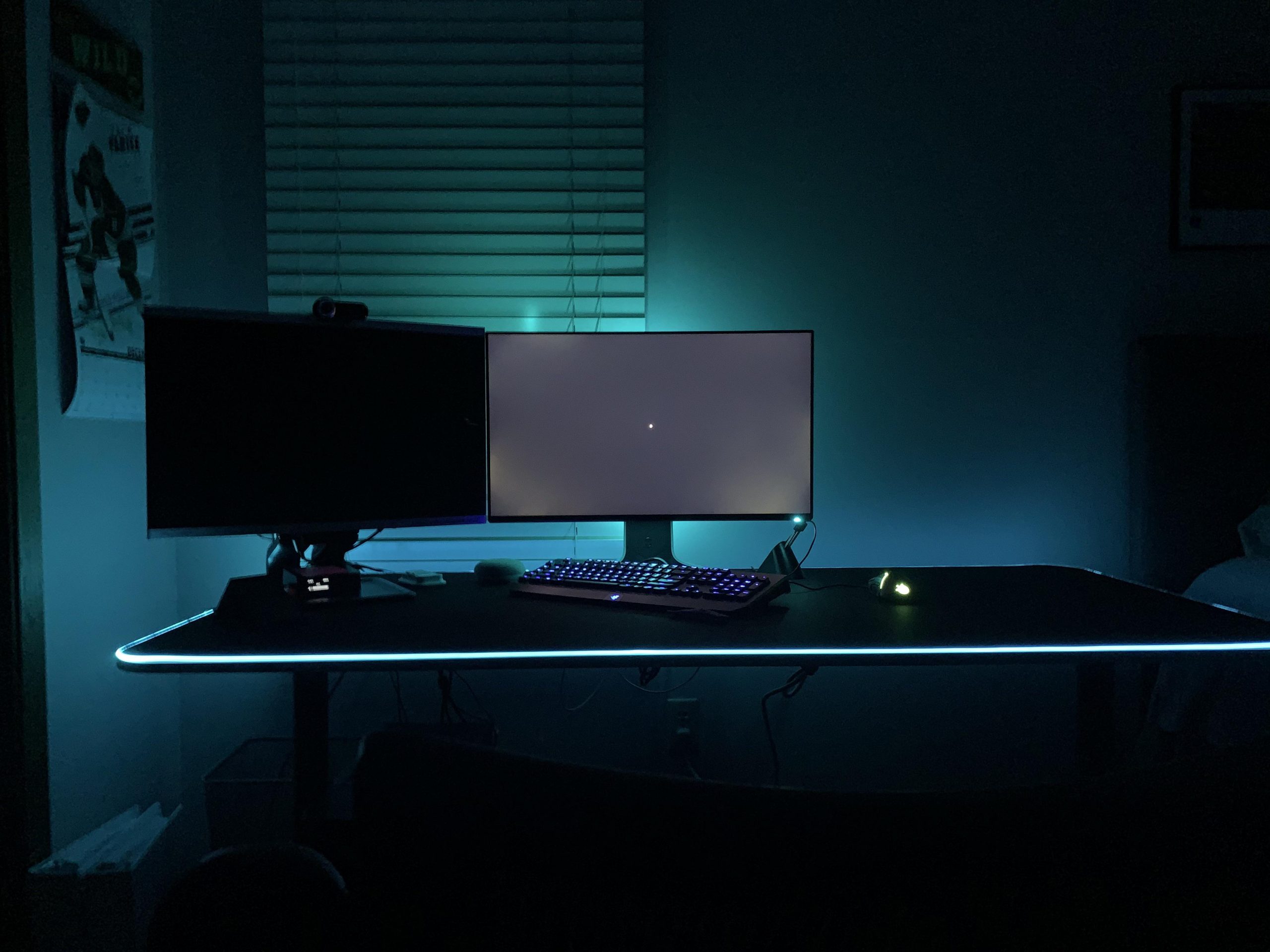 2.Change the angles and sit a little further away

If you’re having trouble seeing or seeing things from the right angle, the easiest thing to do at first should be to change how you’re sitting. Keeping the angle well-adjusted is another easy way to cut down on IPS screen glow.

Tilt the screen slightly and change the height of the monitor from where it is now. This will definitely make a difference for the display, and you’ll notice the IPS glow going away right away.

Also, watch how far away you are from the table and how you are sitting. Many professional users and gamers have said that sitting farther away not only makes the IPS glow less noticeable, but it also helps your eyes.

Also, if you set the angles for how you sit, that will help you even more. Some of the IPS glow will go away if you move back a little bit from the screen.

After you’ve made these two simple changes, you can also add a source of background light to your sitting area. Also, the glow on the screen is all about how the light hits it from different angles. Now it’s time to pay attention to the light in your room. You’ve already checked the brightness and set the angles. If you put the lamp next to the computer screen or use RGB lighting in general, it will be pretty useful. If the room or area where you use the monitor already has enough light, IPS glow is less likely to happen. 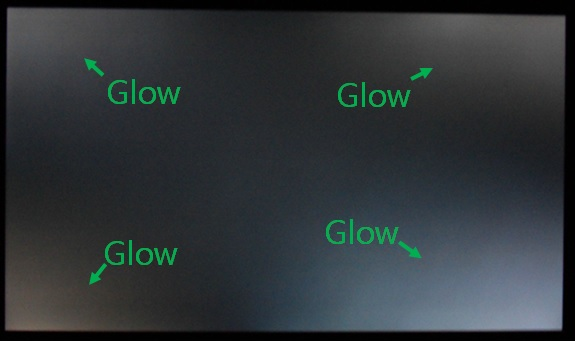 4.Try to think outside the box

While you try everything you can think of to get rid of the IPS glow, why not use something that comes in handy? Just get a nice, clean piece of microfiber cloth and gently rub the monitor screen and its edges. Do that for another twenty to thirty minutes and see what happens.

Even though experts wouldn’t recommend it, many users say it works well. So, if you keep that in mind, you can try it.

5.Loosen the design of the frame

Compared to the solution above, losing the display is a bit worse and requires more careful hands. Also, make sure you don’t use your valuable credit cards while you’re losing the display panel. If you’re lucky, losing may help you in some way, but it’s not a 100% real way to get rid of glow when switching planes.

It goes without saying that each display panel is built in a different way. So be careful and don’t do any more damage that you can’t fix. For example, you might like the backlight bleed but want to get rid of the IPS glow. To do this, you need to search in the right way. 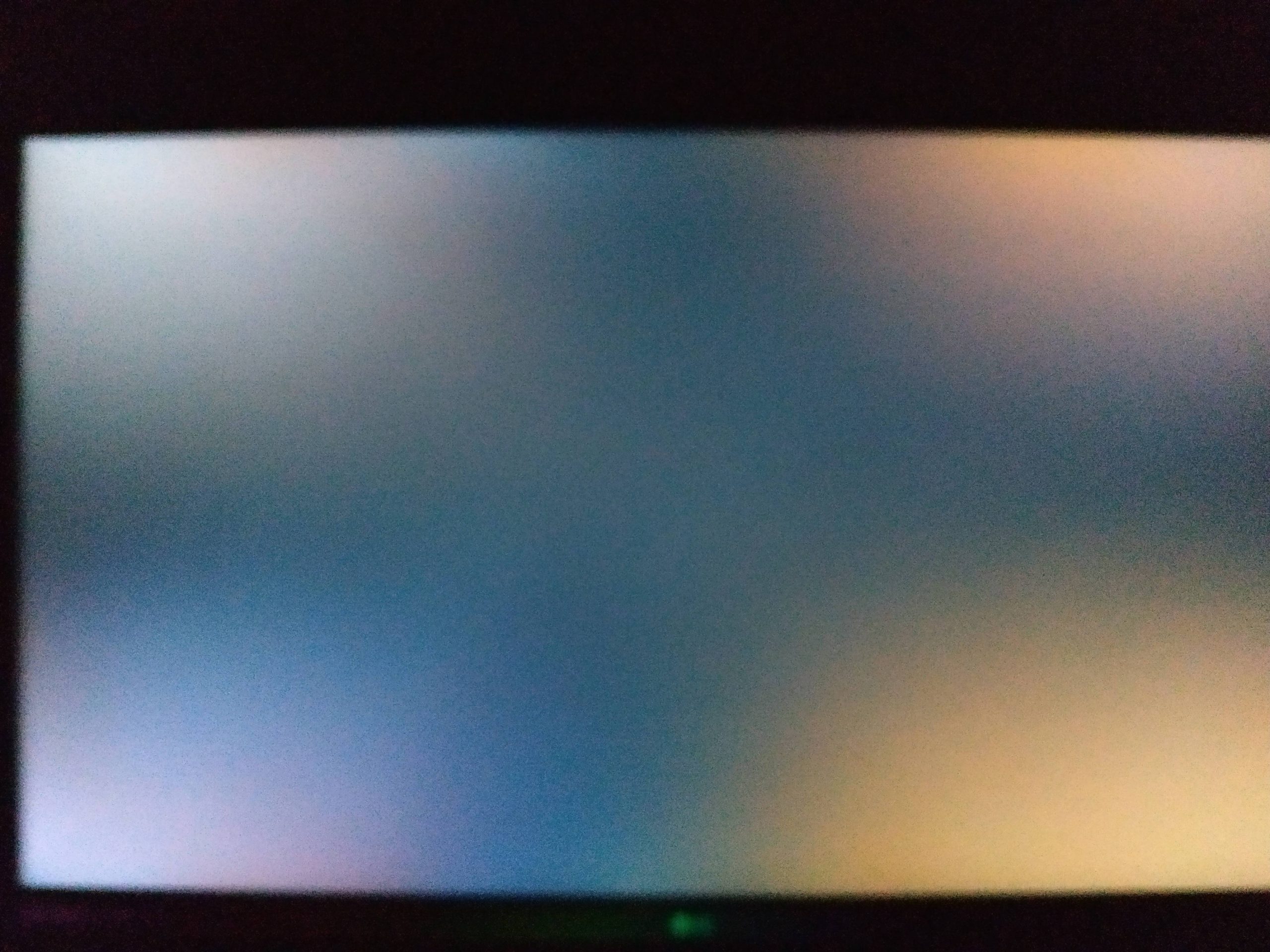 What’s the difference between backlit bleeding and the IPS glow?

People often get IPS glow and backlit bleeding on a display screen mixed up. But there are two things that are completely different. You already know that an IPS glow is when the white edges of a screen light up. If you’re in a dark room or seeing a dark image on the screen, the glow will show up, which also makes the display screen less perfect. Depending on what kind of monitor you have, the brightness and angle may be different.

Backlit bleeding, on the other hand, is when the light source comes from behind. When the LCD doesn’t need the light, it blocks it, making the screen dark and black. If it doesn’t block the light well enough or doesn’t do it at all, the light leaks through the screen, which is called “backlit bleeding.”

How do I know if the IPS glow is on my display monitor screen?

Before buying the monitor, you should look at its parts, features, and how well it works. When it comes to the screen, one of the most important things is that the IPS glows.

To test that, put the monitor (which should be turned on) in a dark room with very little or no other light. Make sure to keep it as dark as you can so that light from the sun, a lamp or bulb, etc., can’t get in. This is because the IPS glow will show up more clearly in a dark, opaque room. 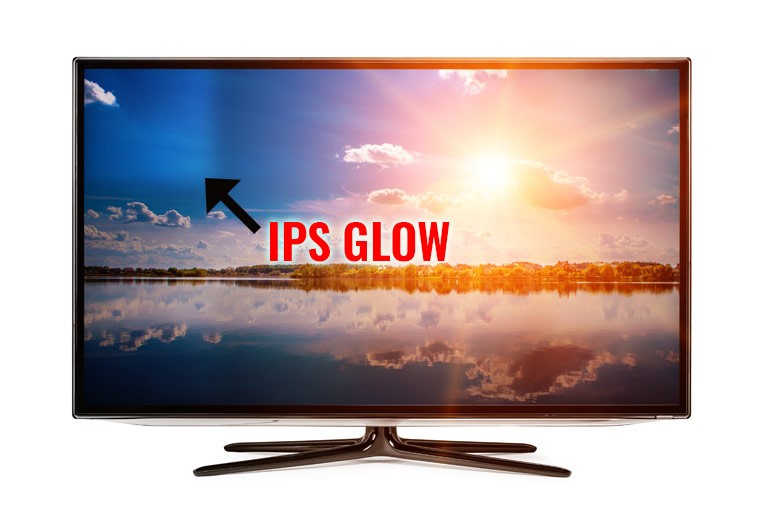 Why do I have to look at the IPS glow?

If you have IPS glow, you might want to know why it’s happening and what’s causing it. It’s a good thing that it’s not a big problem, and as you’ve seen, there are many ways to cut it down.

But to get back to why it happens, it’s a bug that happens by default, and the only way to fix it is to make sure it’s made right. But if you have an IPS display, the glow is almost certain to happen.

The display screen panel has several layers, such as a coating that prevents glare and a layer housing. The light is likely to shine on the background instead of through it. During this process, the extra light goes through the screen of your display, which is what causes IPS glow in the end.

Is it normal or bad for IPS to glow?

If you’re worried about the IPS glow, you should know that it’s pretty common, especially on an IPS display. Even though it isn’t very dangerous, it does make the viewing angle less accurate and perfect. If you are a gamer, this can make it hard to play smoothly. Every owner of an IPS screen seems to ask about IPS glow and how to get rid of it, so you don’t have to worry about it as long as you’re doing something to get rid of it.

IPS glow is nothing to worry about. Also, there are many ways to cut it down, like buying a new display monitor or getting rid of your old one.

In this article, we talked about tips and some of the most frequently asked questions about the IPS glow. We have done research and thought about the topic in order to give you the best content that is true.

It will definitely help you and save you the trouble of having to return it later. It is hoped that this information will be helpful and right. But you should always test the screen before you buy a monitor.